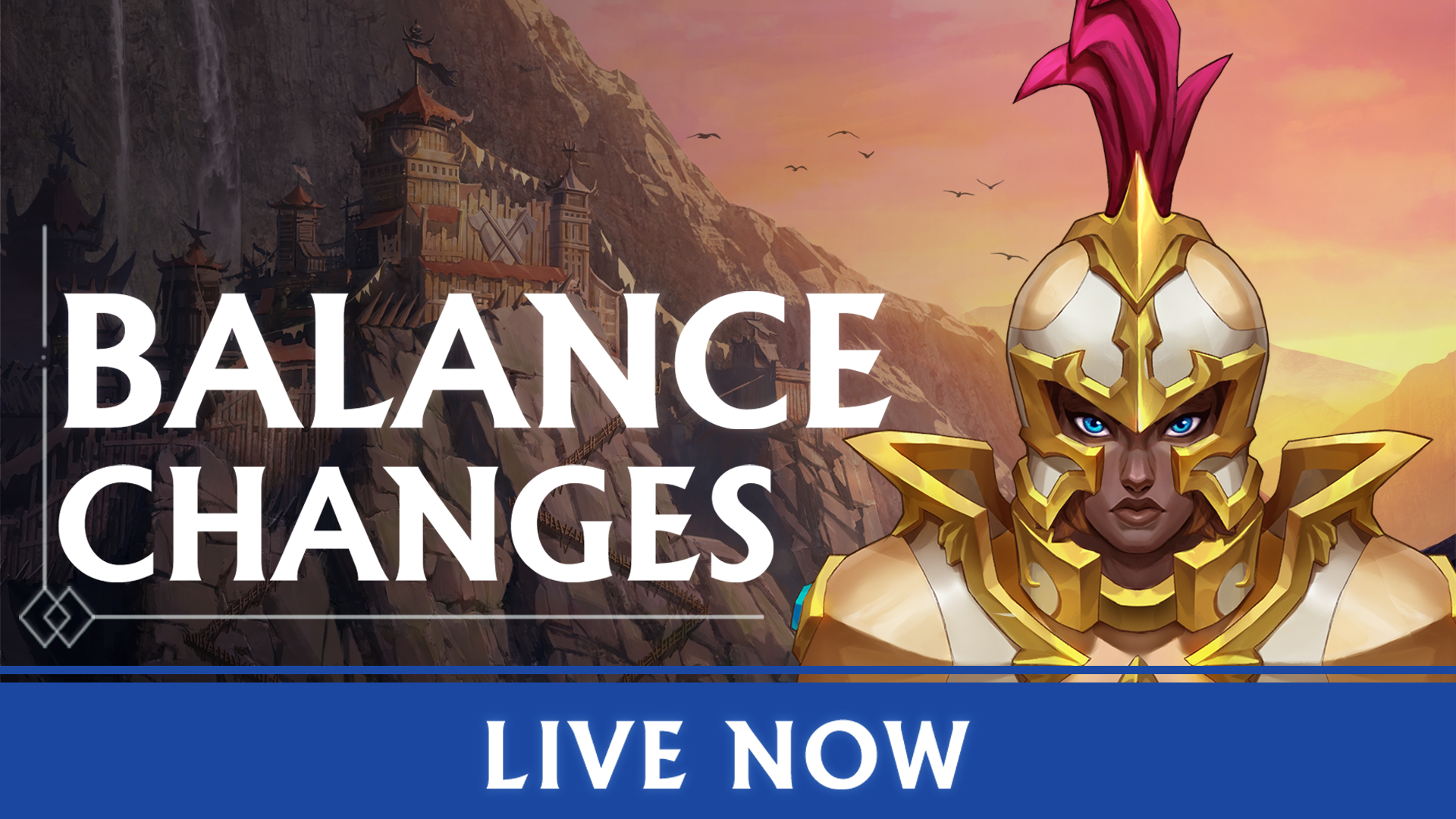 There has been an issue in game where the Enemy Gear Score was not reflecting the actual difficulty in the UI.

We have analysed data from thousands of battles by players at all levels on their first Hero, and found that the difficulty wasn’t being reflected correctly in the actual battle.

To correct this, the UI will continue displaying the correct Enemy/Gear Score, however, the stats of the Enemy will be altered to reflect this higher Gear Score.

This change will affect players between Hero levels 10-45.

A global compensation mail will be sent out with Shards for players above level 20 to assist with upgrading their Gear in light of this change.

If you are not level 20 yet, don’t despair! You have until daily reset 11:59pm Friday 5th November UTC to get to level 20 and login to receive your mail.

We will be continuining to monitor feedback and game data about the difficulty levels of the game and this is just one of the balance changes we will be making.

In order to assist the team with qualitative feedback from our player base the CX Team will be asking for more details in any feedback we receive about the difficulty of the game in future so we can really hone in on the game balance feedback and data in this stage of development.

When giving feedback it will be helpful if you let us know the following: