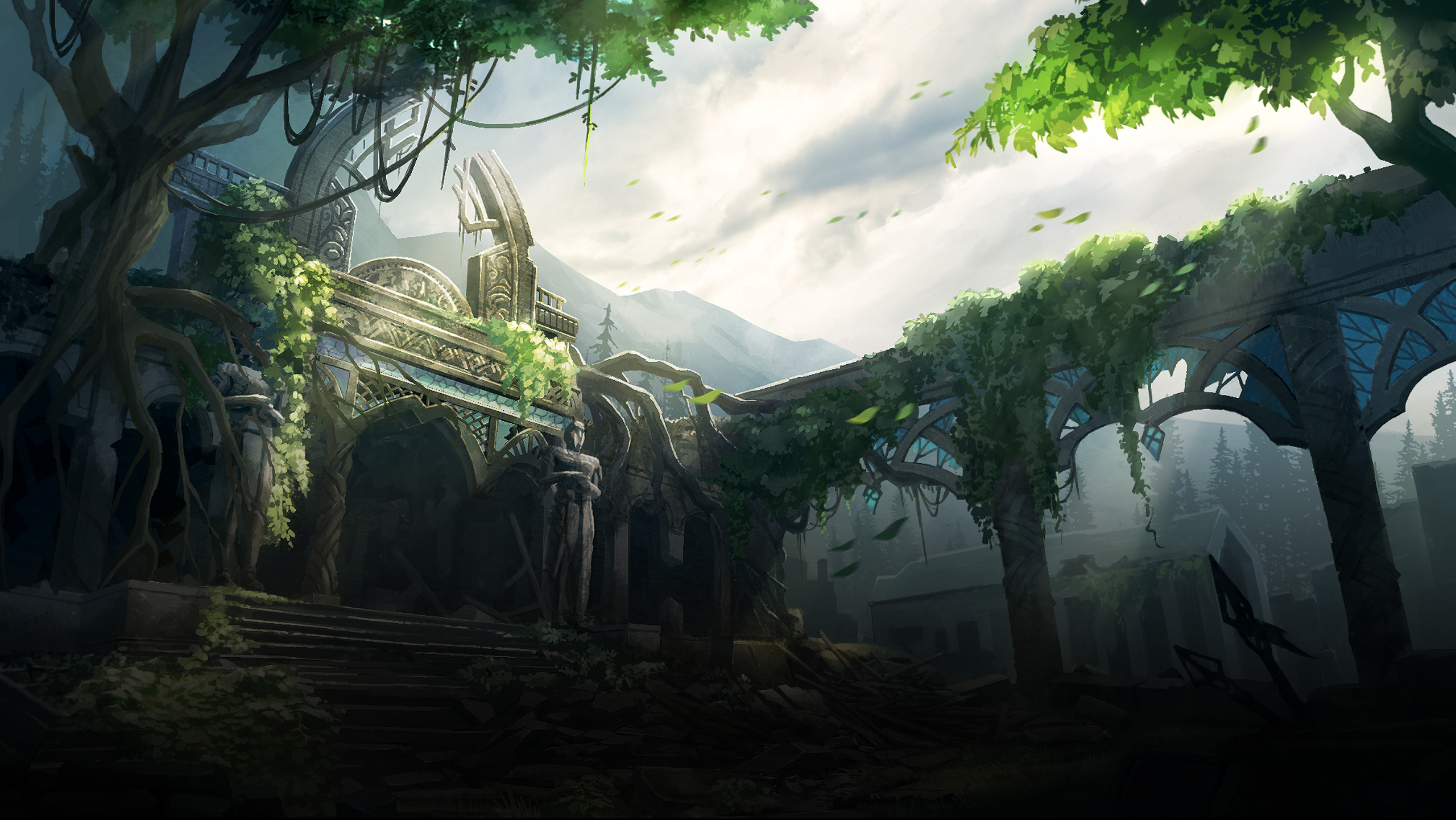 Greetings, adventurers! Today we are excited to announce an update to Puzzle Quest 3: Update 0.35. We’ve got lots of changes to the collection of items and gear (weapons, accessories, and armor) available and a host of bug fixes. Please update your game to the latest version 0.35 to see these changes. They may take up to a few days to become available in each country.

Since the last update, we’ve focused on a number of changes to improve the economy, the collecting and upgrading of gear, and the purposes of Followers. We have heard your feedback and addressed a large number of issues with Spells and Weapons and also made some smaller quality of life improvements.

Throughout this article, we have referred to a number of new resources that were added to the wallet. Here they all are:

Chests are easier to open and salvage

You let us know that it’s hard to juggle multiple chests, and we’ve heard you! We can see the difficulty in juggling multiple chests and being able to open, store, and use them as needed. There weren’t many options once your storage was full to go and use a chest… so you’re often forced to salvage a particularly good one! We’re aware this has been a little frustrating, so here’s the first of the changes to address the storing and opening of chests:

We have made changes to the way collectible items (Spells, Minions, Weapons, Armor, Accessories) are upgraded. This is intended to make the upgrade process more streamlined. We had noticed that players were having difficulty acquiring the resources and duplicate items needed for upgrades and evolution; this problem was going to get worse as the game expands in the future, so we’ve made significant changes here. As a part of this, we have introduced a new system for evolution, with new resources (Relics), and improved the usability of the upgrade menu.

Outlined below are the ways weapons, armor, and similar accessories have been changed.

Upgrading large amounts of items to higher levels and evolutions was cumbersome. To tackle this we’ve built a new menu to upgrade your weapons, armor, accessories as well as Spells and Minions. It’s now easier to upgrade multiple levels at once or even jump up to a higher rarity.

To give Followers a direct benefit we have changed how they are upgraded and added a new resource to upgrade them: Crystals. It’s now much clearer how to upgrade followers, and they no longer share the need for Scrolls with Weapons and Minions… On top of this we have increased the amount of Food and Ore that can be earned from followers.

We have made some much-needed changes to the economy, which you can read below:

Glyphs are still required for evolution to Legendary and beyond (not on Followers though), but have also had some changes:

These changes aren’t specific to a certain category but will impact the game moving forward.

We’ve made a number of changes to improve the visibility and purpose of Dungeons and Skirmishes within the game.

One thing that we wanted to address was the fact that when a player achieves something in-game, we didn’t believe it felt epic enough! To add an extra sense of achievement, we’ve introduced new animation sequences to these areas of the game:

To accommodate the new changes to the Followers we have updated Premium Battle Pass rewards. Here are the original rewards and what has been changed:

As we’ve got some new currencies and resources available, the VIP Daily Rewards now give Crystals and special Glyphs at Levels 50 and 100:

To help make playing a class feel unique we’ve decided to lock specific Spells to each class. This may be a notable change as you won’t be able to use class-specific Spells between Classes as you could previously… We are considering other ways to help improve the feeling of ‘playing’ a certain type of character and progressing with them. This is a change that we will be monitoring closely, and will adjust accordingly as time goes on.

Well, there you have it – there’s been a lot of changes in this update. We will continue to collect feedback and issue reports on the game. As we’re still in Early Access, the development roadmap is subject to change. So, here’s some areas of the game we would like to focus on next:

Thank you for your ongoing support in reporting issues in the game. We have accumulated a list of fixed issues here, however, there are a number of issues with Weapons, Armor and Spells that have been fixed but may not be listed.

These are some of the known issues in this update, which will be fixed in future updates.