Ahoy, adventurers! It’s Gabriella Lowgren, AKA Salty, your co-writer of Puzzle Quest 3. I often get asked about narrative design and writing for games, so I wanted to explore this side of game development from my perspective in more detail. If this interests you, please read on!

Writing for games is a tricky business, as it combines different elements of storytelling across a wide range of outlets, from dialogue to cutscenes to gameplay. It’s a discipline that is constantly evolving and challenging it’s writers, but I wouldn’t have it any other way. No other job or form of writing has ever excited me as much as narrative design, and I’m often asked about what my role is like, and how I got it. I’d love to shed some light on narrative design in games, so read on if you’re interested!

How did I get the opportunity, you might ask? By messaging Steve every day until he grew increasingly busy and let me take a swing at the story for Puzzle Quest 3. I don’t necessarily advocate this approach unless you have a good relationship with the person you’re pestering, but in my case it paid off and I was given the opportunity to do what I love on a larger scale.

I’ve been a long-term fan of Etheria and the games developed by our fearless leader, Steve Fawkner. I grew up playing the Warlords series and held a particularly deep love for Battlecry II, to the point where I was listed as one of its game testers. A huge part of my childhood was spent in Etheria, so when I was given the opportunity to write on Puzzle Quest 3, I was as excited as I was terrified.

(My favourite map of Etheria, as seen in Battlecry II.)

Though I was deeply familiar with the lore of Warlords and Warlords Battlecry, I had never played Puzzle Quest. I quickly fixed this by playing through the game on stream while providing terrible voice acting and pithy one-liners. I had the added benefit of my viewers filling in gaps about the world I may have missed, and I was able to connect with fans of the original Puzzle Quest titles about what they loved most about the series. This knowledge proved invaluable as I set out to write Puzzle Quest 3, as I wanted to make sure I included what made the original so memorable.

Steve and I worked closely together during the planning process, and this informed the rest of the story. We were faced with a bunch of limitations that are common in games development, and the way we structured the story reflected them. Games writing pulls from screen writing more than any other traditional discipline, as a lot of storytelling in games is expressed through dialogue. However, this dialogue can often take a different form than screen, as there may or may not be voice acting, and there is a big difference between dialogue delivered like a visual novel, or through a fully interactive cut scene. On top of this branching dialogue is a mainstay of video games, making them a story the player actively participates in. Many narrative designers hone these skills through experimenting with dialogue trees and how player choices impact an overall narrative, and they then develop these skills further when working at a games studio and within a game’s specific limitations. 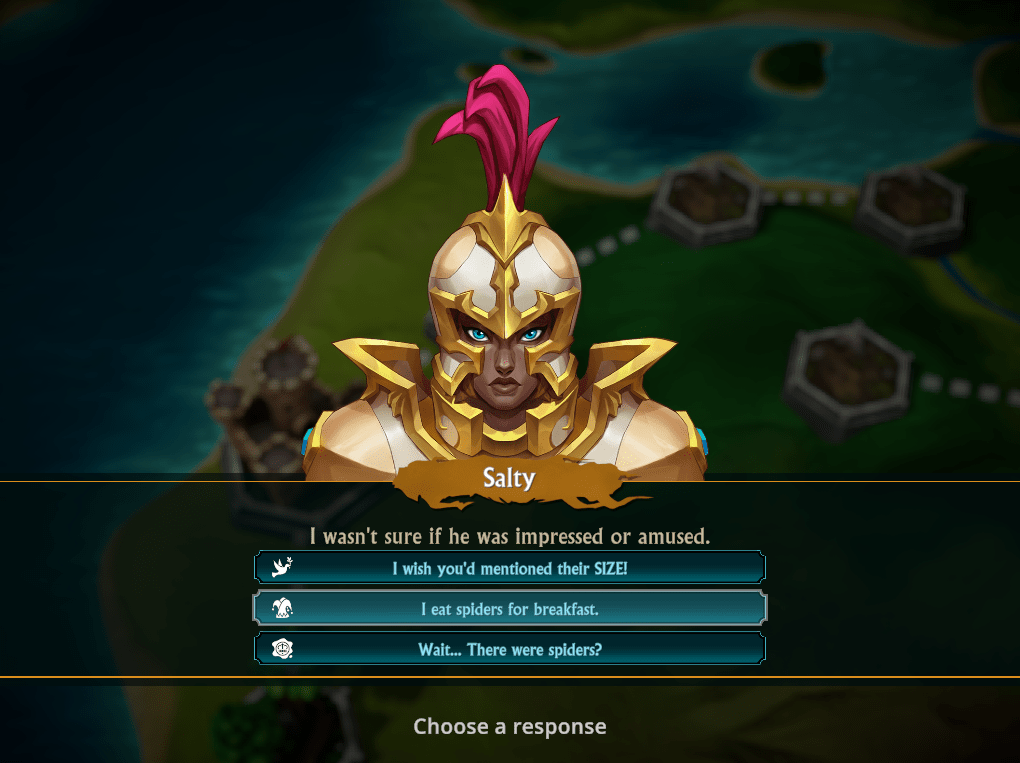 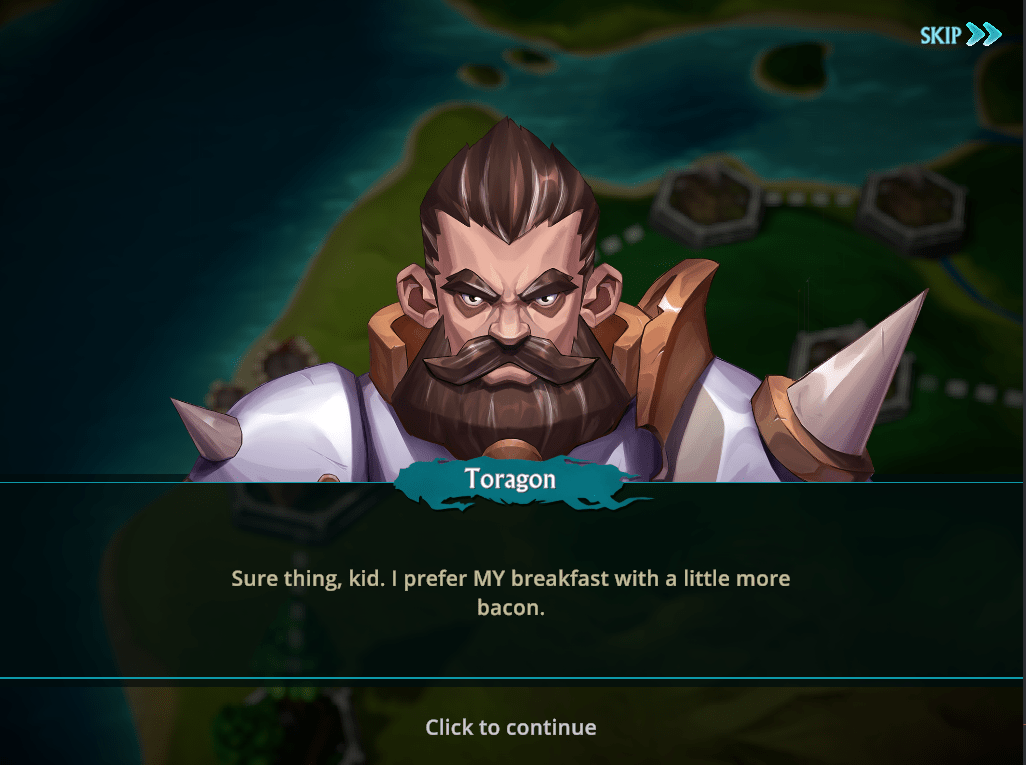 (Steve and I had a lot of fun writing branching dialogue that let players inject some of their own personality into the protagonist. Most answers fell into three categories: nice, firm, and troll.)

It might surprise you to learn that the first chapter written was Chapter 6! This was because we wanted to show how we could incorporate higher stakes and emotional responses in the world. Chapter 6 contains some twists and turns, with significant changes occurring in the relationships between key characters. We shared this early Chapter 6 draft with 505 Games so they get a sense of the intentions and tone we wanted to set for the game. After getting feedback from 505 we moved forward with writing the rough drafts for our 15 chapters, and from there began the lengthy editing process.


What many fresh writers don’t know about writing for games is that you will likely edit them more than any other medium. This is because as the development on the game progresses, there can be curveballs and new challenges introduced to the writing process as well as many others. New limitations mean that a writer must be able to adapt on the fly, and still deliver a strong story under changing circumstances. It’s a process that can be both thrilling and frustrating, but is ultimately very satisfying.

During the writing of Puzzle Quest 3 COVID hit. This meant we all transitioned to working from home, and hands on collaboration became a thing of distant memory. Over the next several months we wrote rough drafts for all 15 chapters, working collaboratively online as we couldn’t meet in person. There was many a late-night message sent asking a highly specific lore question that for whatever reason I needed to know straight away, of which Steve was always willing to answer.

As hard as it may have been, having the opportunity to collaborate on the writing for Puzzle Quest 3 over lockdown provided a welcome distraction. I often felt trapped by the walls of my home, and stifled by an inability to leave the house at will, but writing helped me escape all of that. I got to travel Etheria alongside our Heroes, and having that creative outlet helped me navigate a difficult time in all of our lives.

To finish, I hope that this has shed some light on a rarely spoken about part of game development. If you want to pursue writing in games I cannot recommend it enough, and would advise starting small and making  some of your own short narratives games in a program like Twine to get a feel for the medium.

Over time, our developers will be writing blogs that explore different parts of Puzzle Quest 3.