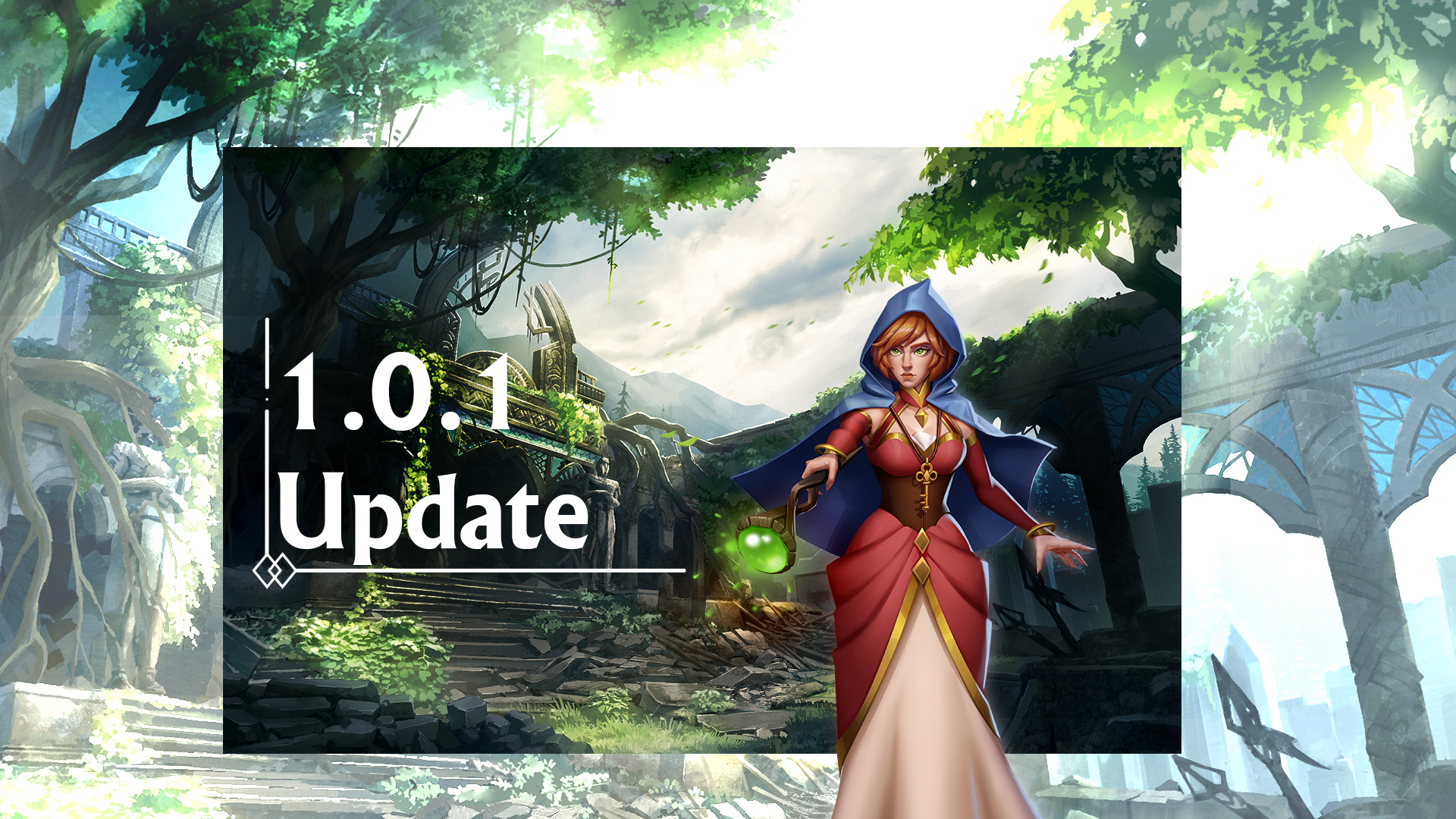 To avoid disrupting the flow of a new player experience, Preregistration Rewards will be available in your in-game mail inbox from Level 5.

Most players reach this level quickly (generally within the first day), so you should receive your rewards very soon!

One of the biggest visual updates to Puzzle Quest 3 that brings our rich story content into line with our battles and creates an overall more immersive experience. 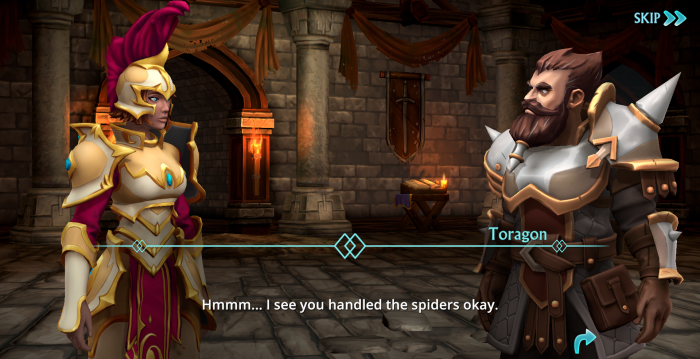 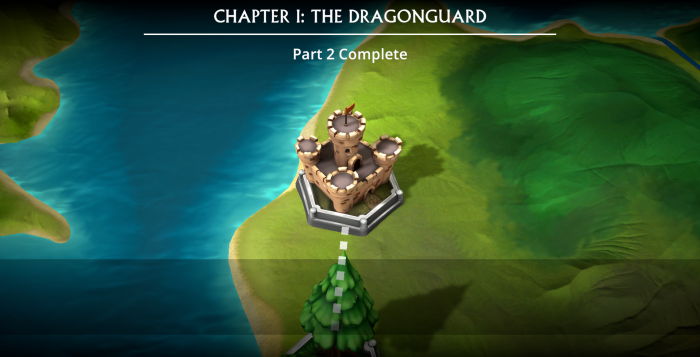 The original Goals system was designed a long way back in pre-production and as such it no longer fit with how the game had evolved over the years and the multiple layered systems were confusing.

Summary of the changes:

We wanted to take the time to distinguish the Chest, Battle and Quest rewards so they were more exciting, clear and meaningful 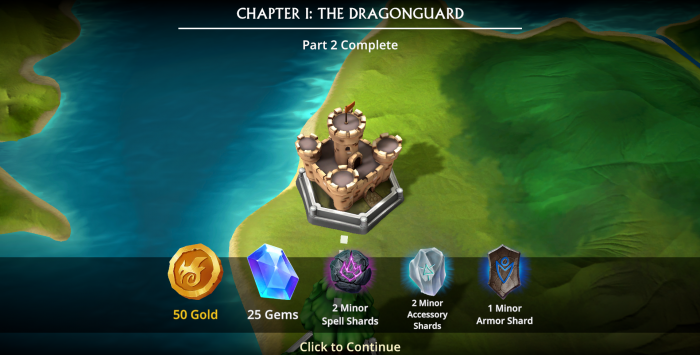