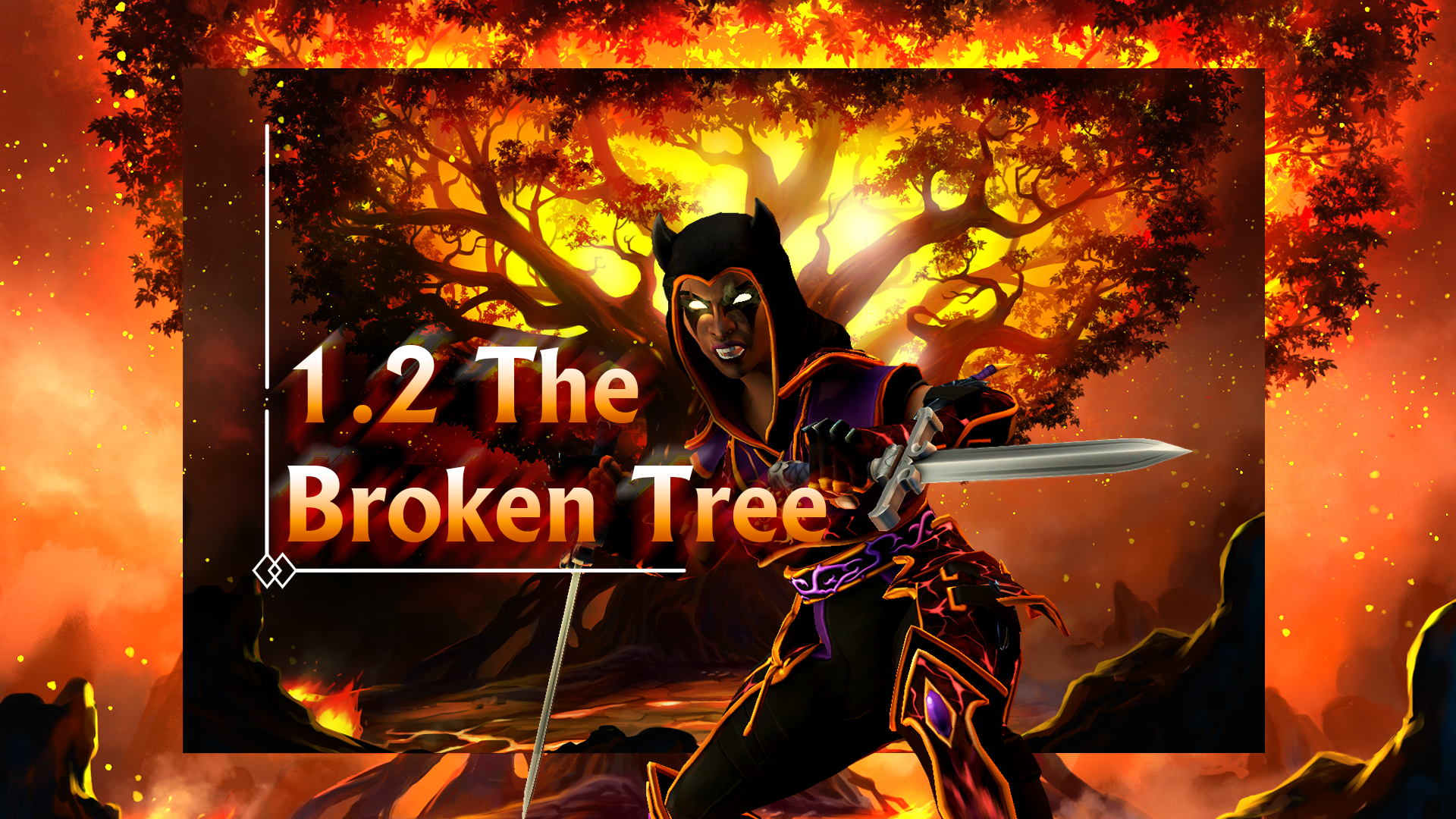 Notice: On release of 1.2 several languages are missing their translations for the new update content. We are working to resolve this as quickly as possible!

Thank you for your patience and understanding.

Hello and welcome to our second update to Puzzle Quest 3, Update 1.2: The Broken Tree!

It has been a huge few months and we’re super excited to share the changes with you!

The Elephant (that doesn’t quite fit) in the Room…

With update 1.1, many of you will remember that we increased the inventory space so that those of you who’ve really gone all out collecting gear would still be able to collect the Khazdhuli Gear.

Well. It’s time for 1.2 and we have more gear. Rather than adding another static amount of inventory slots, we’ve given Northelm a little upgrade to provide 3 inventory slots per level instead of 2.
(And yes. Even if you’ve already levelled up Northelm once you’ve updated to 1.2 you will get all those extra slots.)

We’re still working on something more dynamic for the biggest collectors amongst you, but we think this will create some much needed extra wardrobe space for the Flametree set and 1.3!

Ch-Ch-Ch-Changes… To the Roadmap

We have also had to make some changes to the Roadmap. The Follower Update has been moved to a later update, with some additional Kingdom updates brought forward. We wanted to make sure that we didn’t compromise on either of those updates, so we made the decision to split them up and give them the space, developer and design attention they needed.

Update 1.3: Into the Dreamhold will be quite a big (and focussed) update with Menu and Inventory Reworks along with a new Hero Class AND a brand new Follower!

You can also expect the Season Archive in Update 1.3 where you will be able to access Season 1.1: The Mines of Khazdhul and all our Seasons as we continue to release them.

The home of the Tree of Fire is beautiful and cruel, as are its ancient accords that must be fulfilled…

The Items, Spells, and Minions use new Relics obtainable through the Season Dungeons to evolve.

Values in bold are affected by the rarity or element of the item. 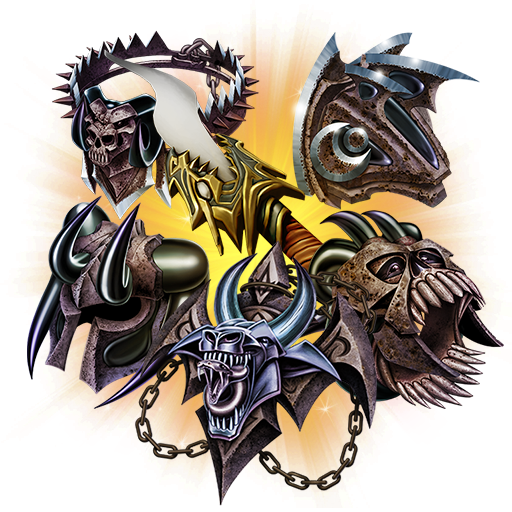 Burn the enemy for 1-6 turns when 5 or more red gems are matched.
Gain 5-30% to all Elemental Damage Reduction vs. Daemon enemies.

Available only in the Cache items in the Season shop, this item will drop at Legendary rarity. 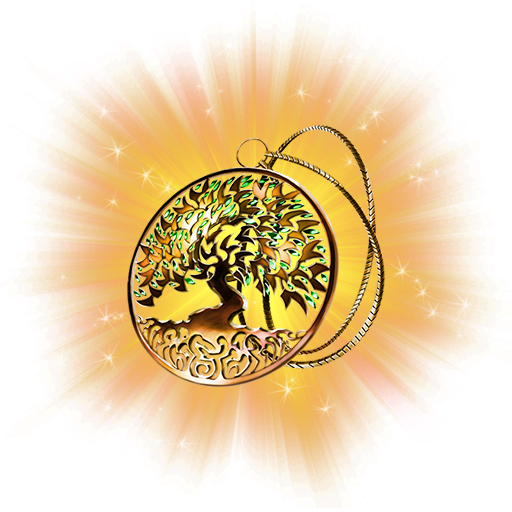 “The elegance of the pendant is a reflection of the simple truth that life for one rarely comes at no expense to another.”

Values in bold are affected by the level or rarity of the spell. 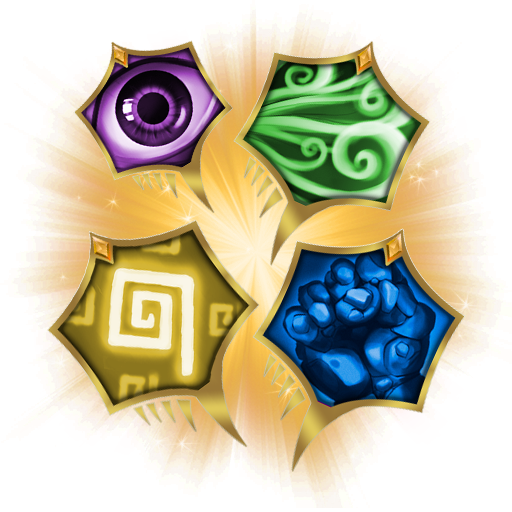 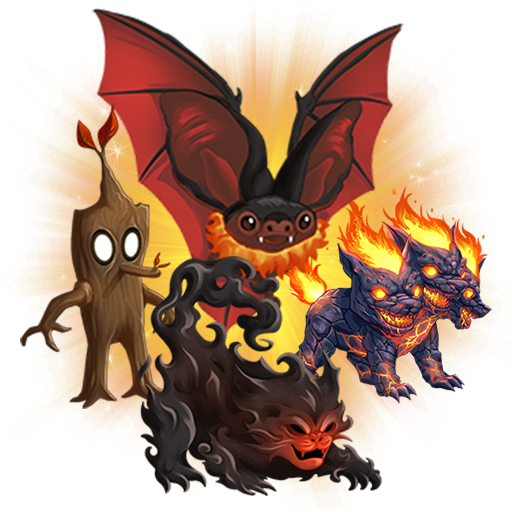 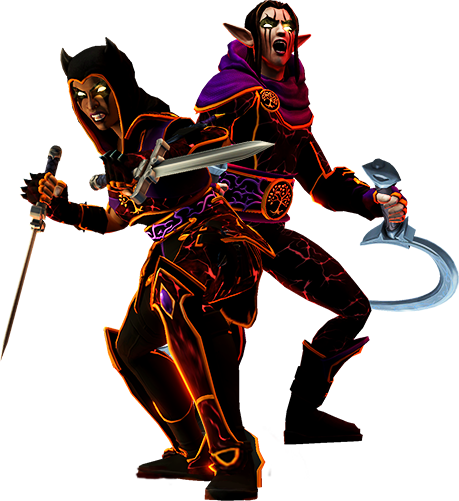 “If one is to stare into the void, one might as well look good doing it.” 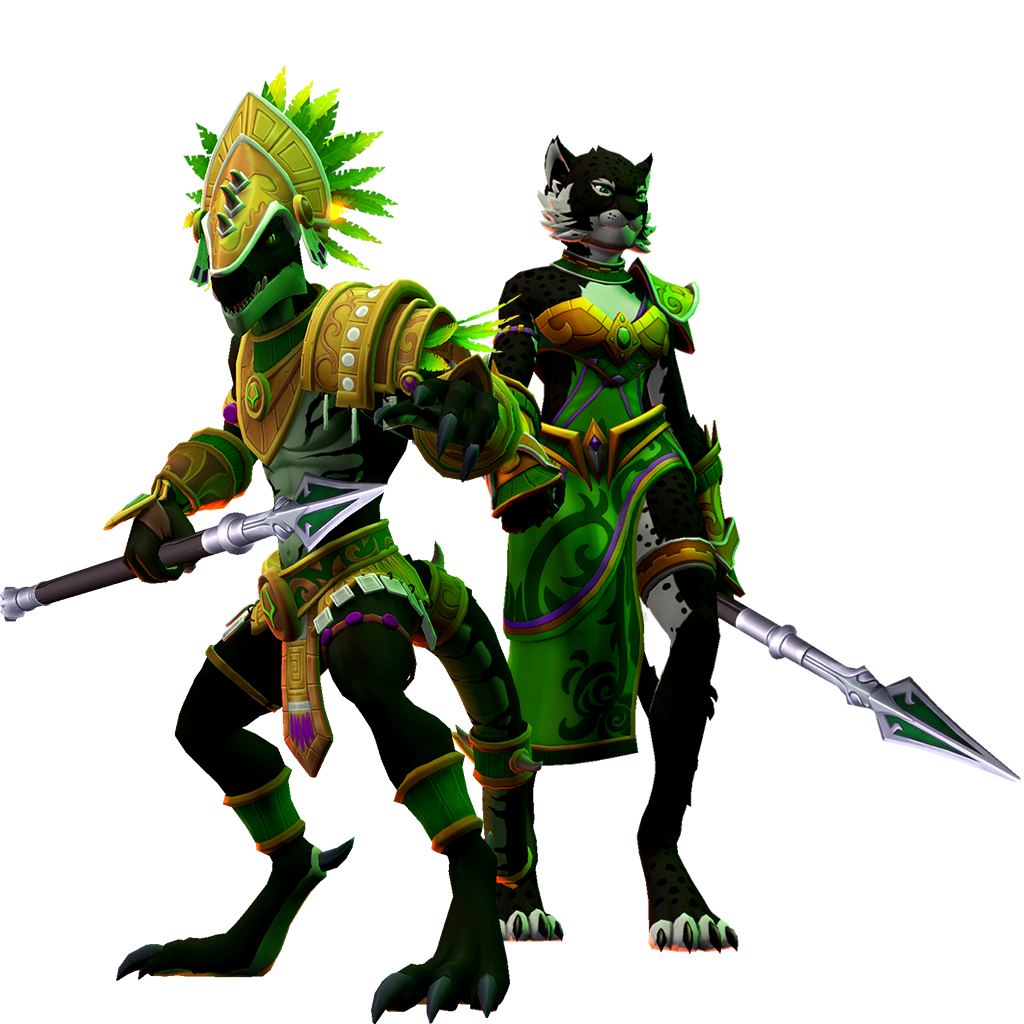 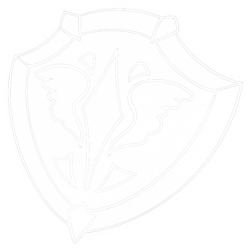 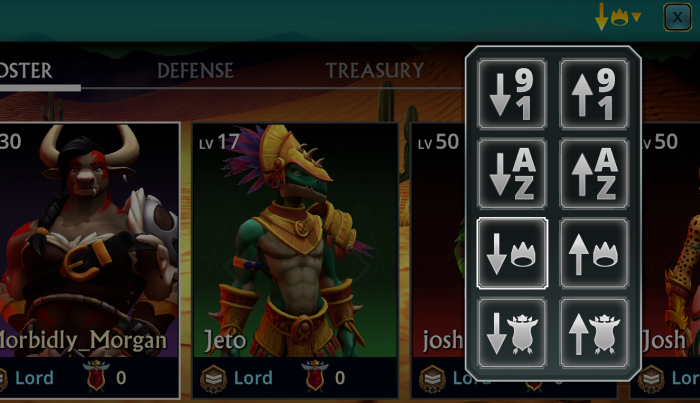 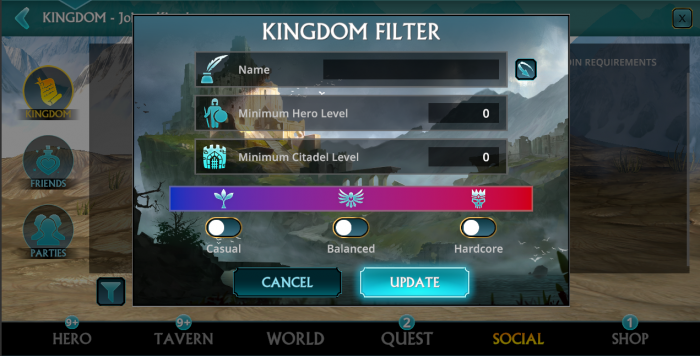 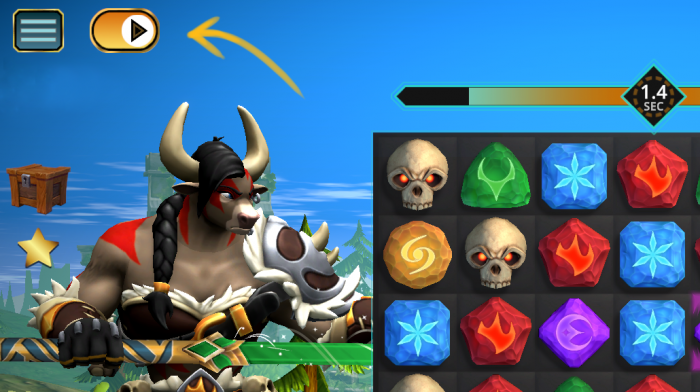