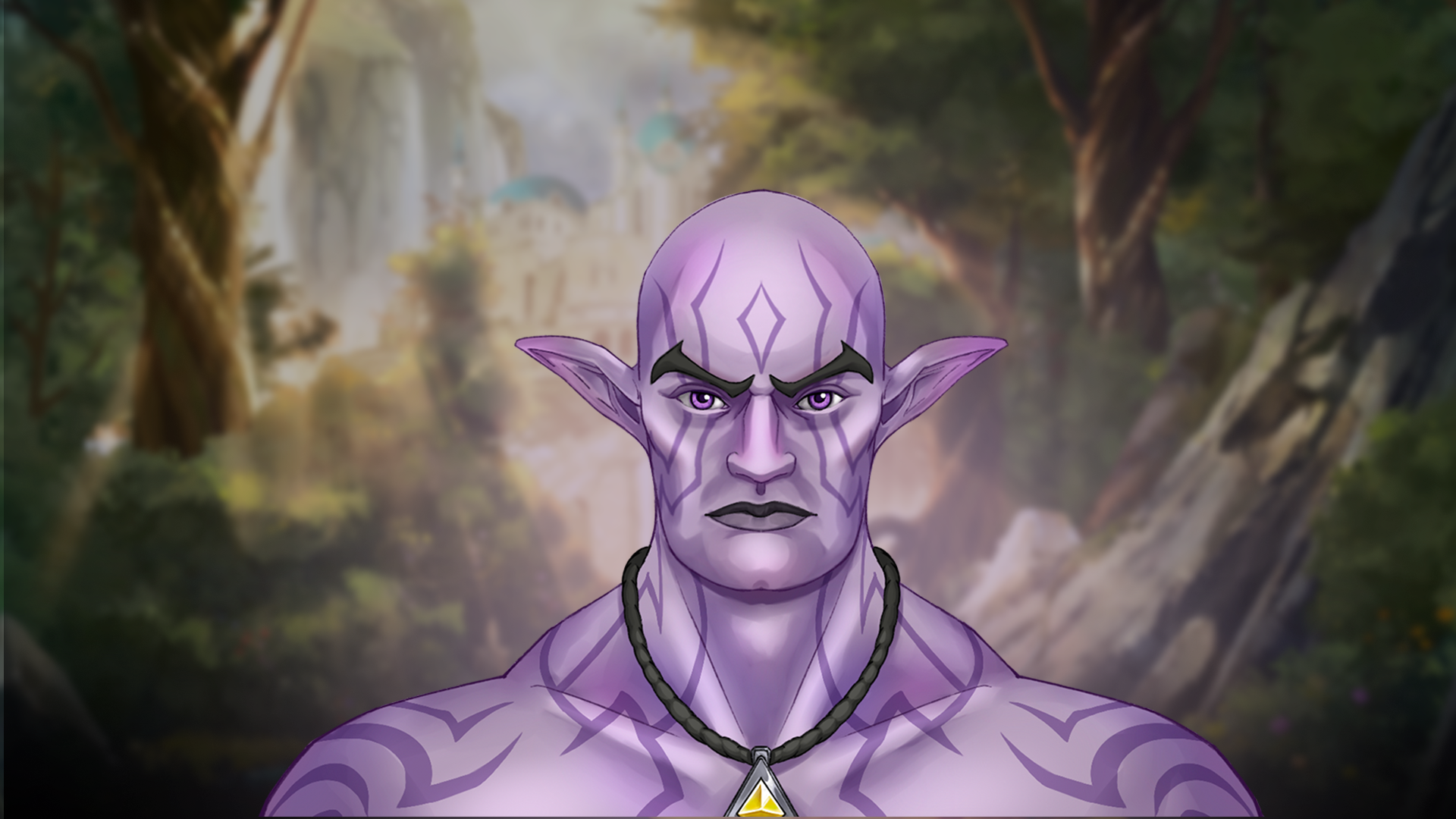 Season 1.3 Into the Dreamhold is officially on! This new Season also welcomes a new hero class, the Warlock.
So what goes into building a master of the Eldritch arts? Associate Game Designer Matt, a.k.a “Ozball” gives us a little peak into the process.

When we started the Warlock design, we had a core idea similar to how a warlock is commonly depicted in general media: An eldritch mage, who uses summoned imps and beings to do their bidding, with a taste for fire and destruction. And with the Warlock coming out at the same time as the Fae creatures for the story, we wanted to have some overlap between the two (especially since the female warlock is Fae). So we took the concept of Status Effects we focused on for the Fae, and added elements of it to the Warlock’s design, letting them focus on Burning damage as one of their core mechanics.

Throw Another Imp On The Barbie

You’re Not The Boss of Me!

Overall we wanted players to have the feeling of being able to choose how they wanted to play their Warlock, rather than feeling like they had to play in one specific optimal way. And regardless of the style chosen, we wanted Imps to be pivotal to the Warlock’s power. Did they summon an army of them to destroy their enemies? Or were the Imps just sacrificial pawns to be discarded and consumed to further the Warlock’s own personal power?

A Smorgasbord of Fiery Death 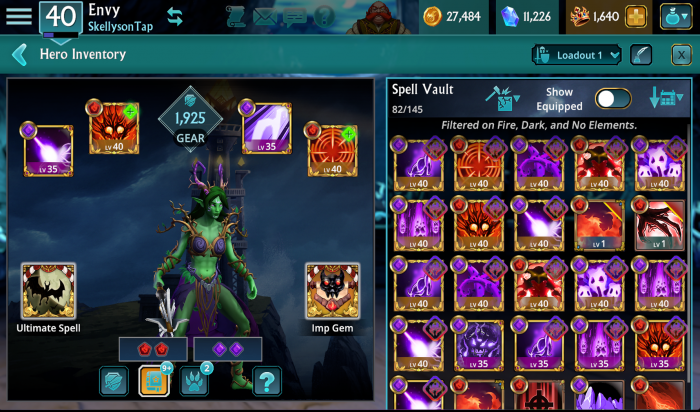 With the spell design we made sure that the player had options in how to defeat their enemies. Did they want to rain down fiery death and destruction on them? Or was a more methodical method preferred, slowly burning the enemy until there is nothing left? In all styles the Imps play a core role, with most of the spells either summoning new Imps, doing more damage based on the Imps already summoned, or sacrificing the Imps to produce stronger effects.

Personally, I had a lot of fun designing the Warlock and trying to make sure the Imps were useful and fun to use regardless of the style of play. Whether it was summoning an army of Imps to increase damage on spells, or carefully maintaining the delicate balance between Imps on the board, Brimstone stacks, and keeping Burning and Wither up on the enemy, I enjoyed making sure that all the interlocking pieces worked properly together and produced satisfying results.

Out of all the spells for the Warlock, my two favorites are Imp Raid and Tentacle Slap. I just enjoy the imagery they give. Imp Raid with its images of the Warlock ordering his horde of Imps to rush the enemy and overwhelm them, and Tentacle Slap where the Warlock summons a tentacle up from the depths of the Abyss and just slaps their enemy across the face with it.

I hope everyone enjoys these, as well as the Warlock class as a whole, as much as we enjoyed designing it. May your enemies forever burn in eldritch fire and brimstone!