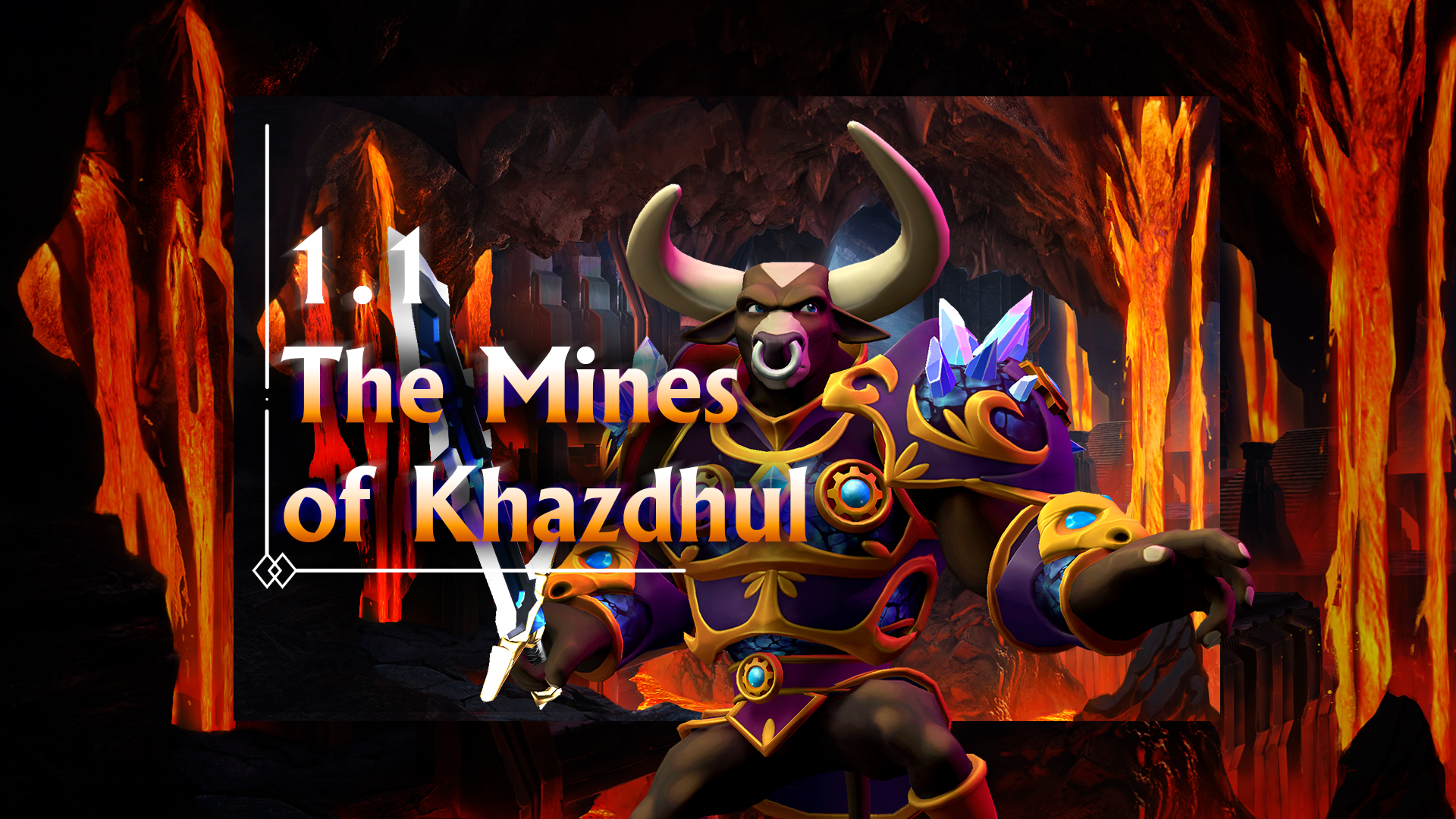 It has been a very big couple of months since launch!

We’re very excited to bring you our first update to Puzzle Quest 3 introducing some huge new features, new content and of course, quality of life changes. 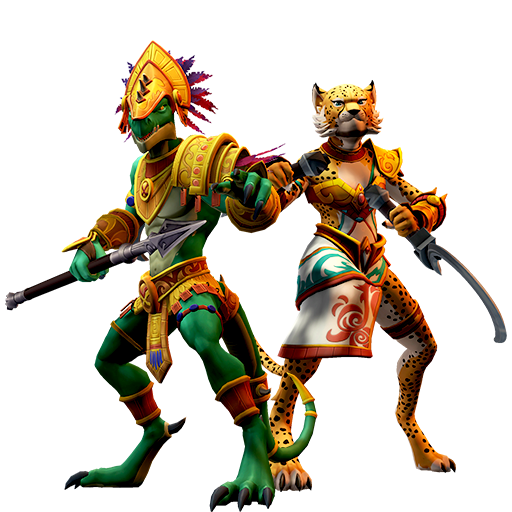 The Mercenary is a warrior-for-hire, an opportunist, and a treasure hunter.

Their spells reflect both their greedy nature and their ruthless style of combat, focusing on Gold Find, board control, physical damage, gem destruction, and the use of underhanded tactics such as poison

Mercenary Spells will be added to the various Chapter I – XV Dungeon chests with the release of the class.

We are so excited to bring you Seasons from daily reset on May 3rd!
Seasons will be our primary vehicle for bringing you brand new story content, weapons, gear, enemies and much more! 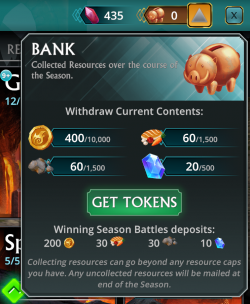 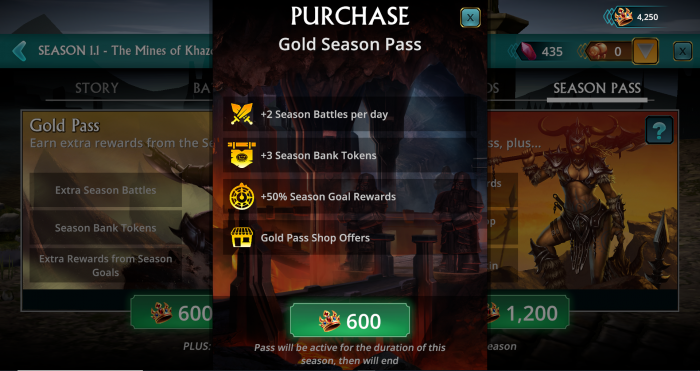 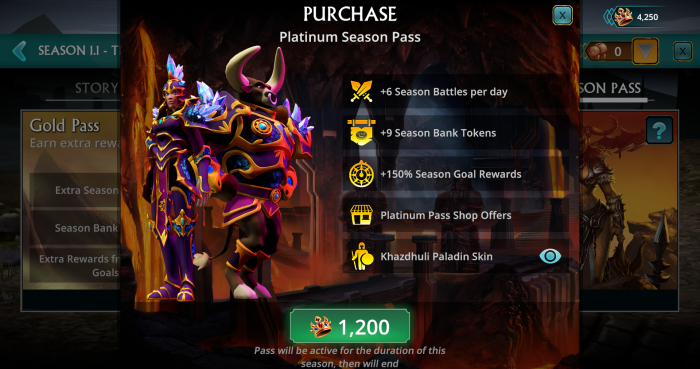 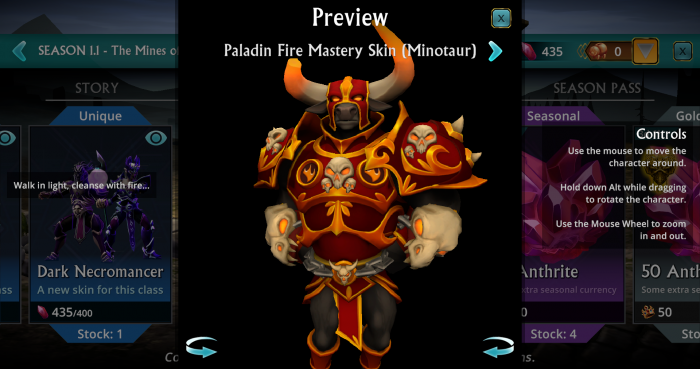 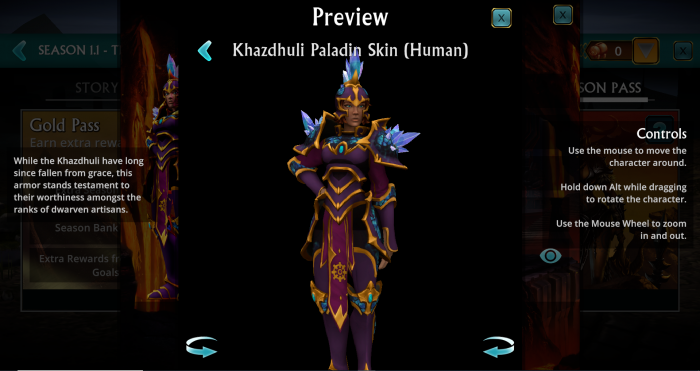 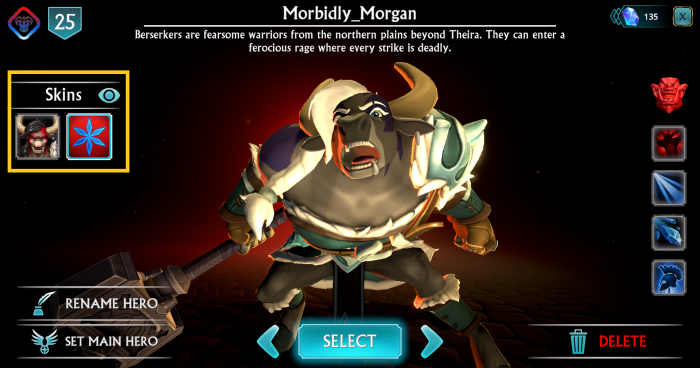 A disgrace to the dwarves of Etheria, the Dark Dwarves in the deep mines of Khazdhul have mastered the extraction and use of the maligned substance Anthrite… But at what cost and to what purpose?

Values in bold are affected by the rarity or element of the item. 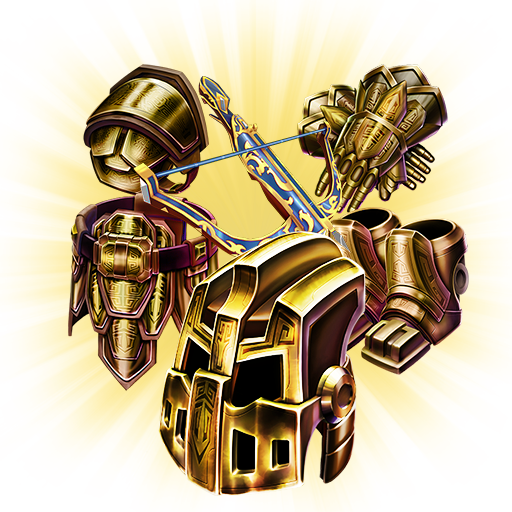 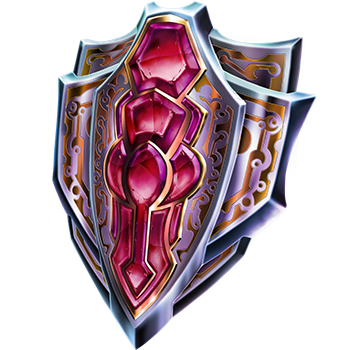 Available only in the Cache items in the Season shop, this item will drop at Legendary rarity. 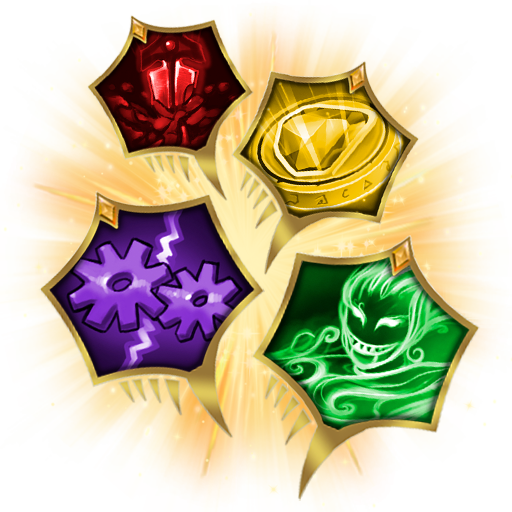 Values in bold are affected by the level or rarity of the spell. 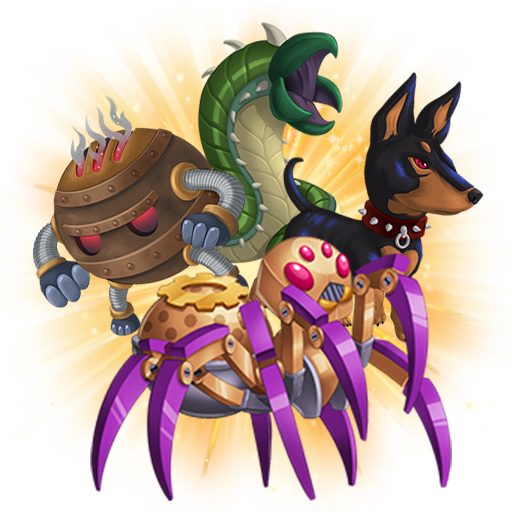 The Items, Spells, and Minions use new Relics obtainable through the Season Dungeons to evolve. 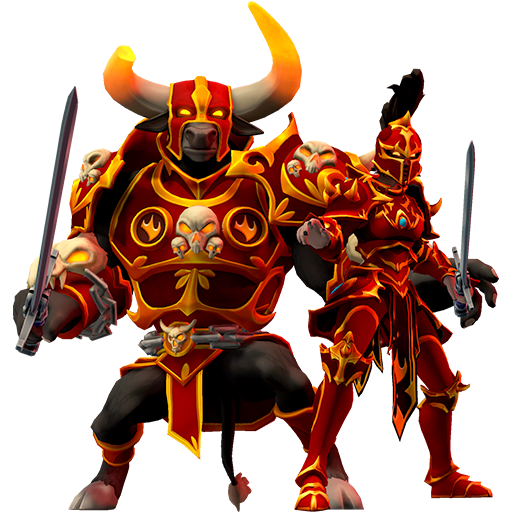 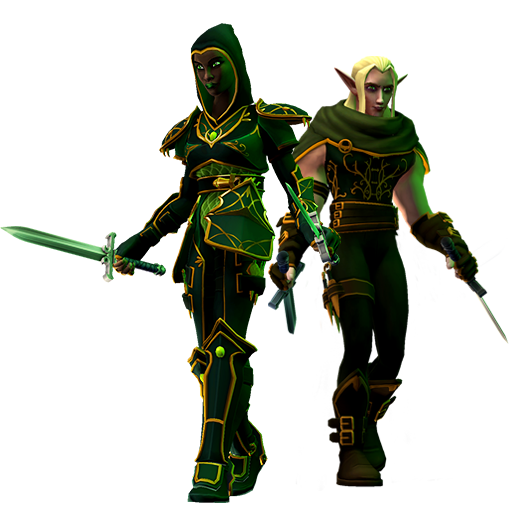 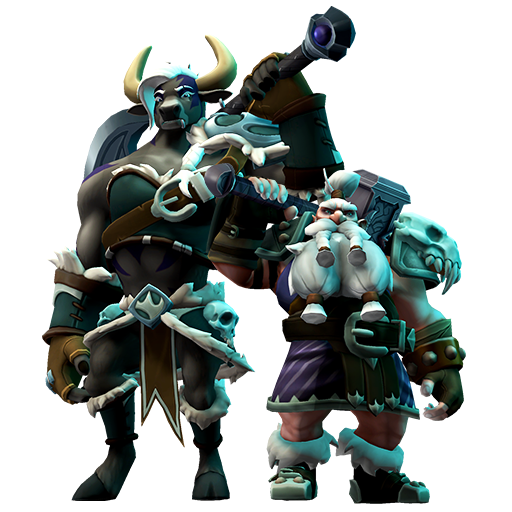 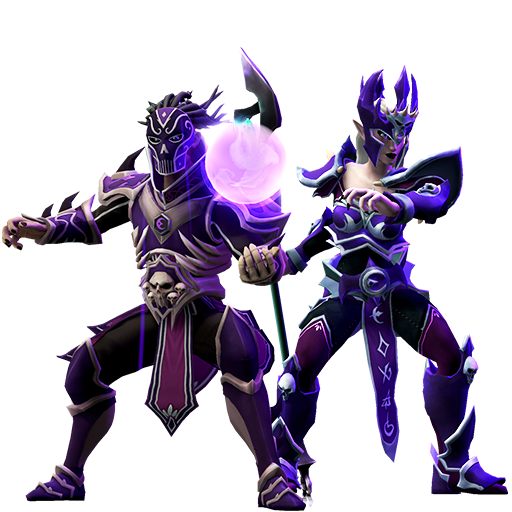 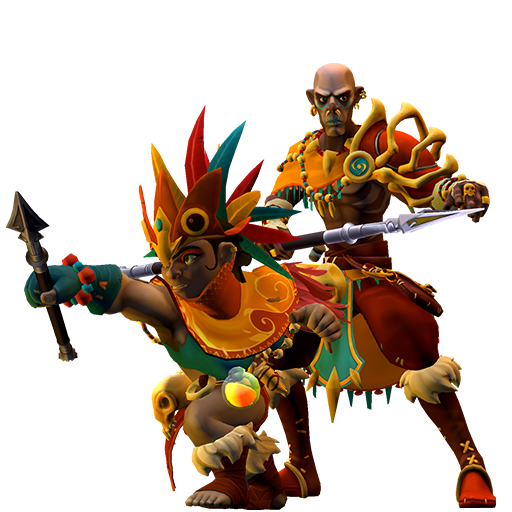 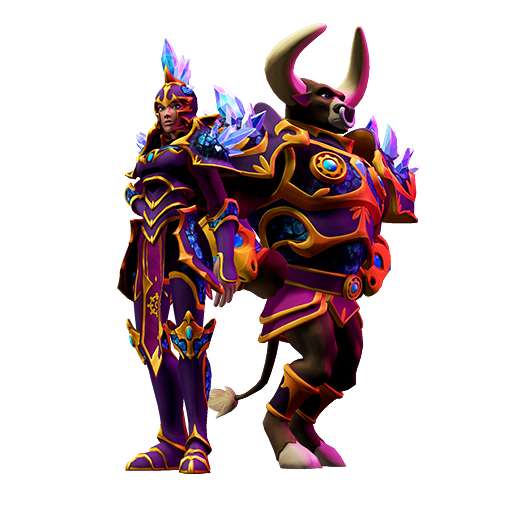 Hunts may be also played by your highest level hero, but they will receive similar XP to normal Skirmish and Dungeon battles 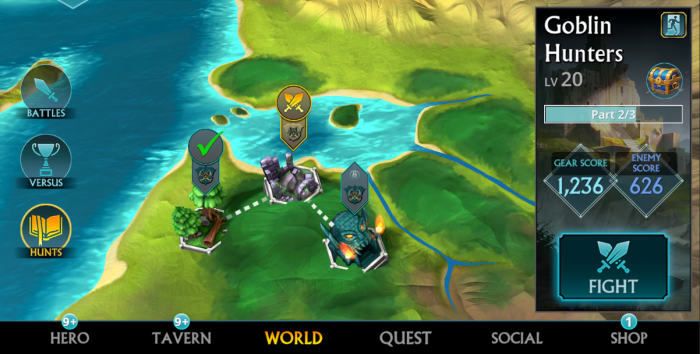 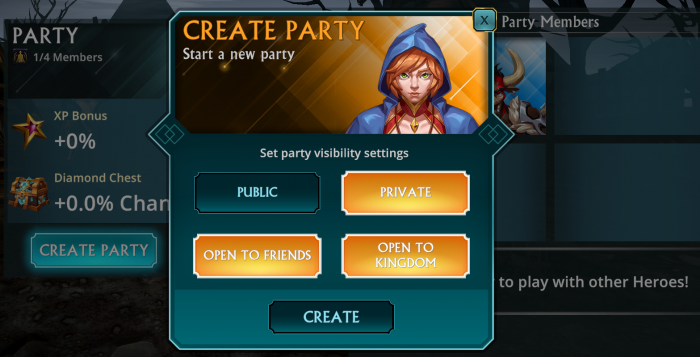