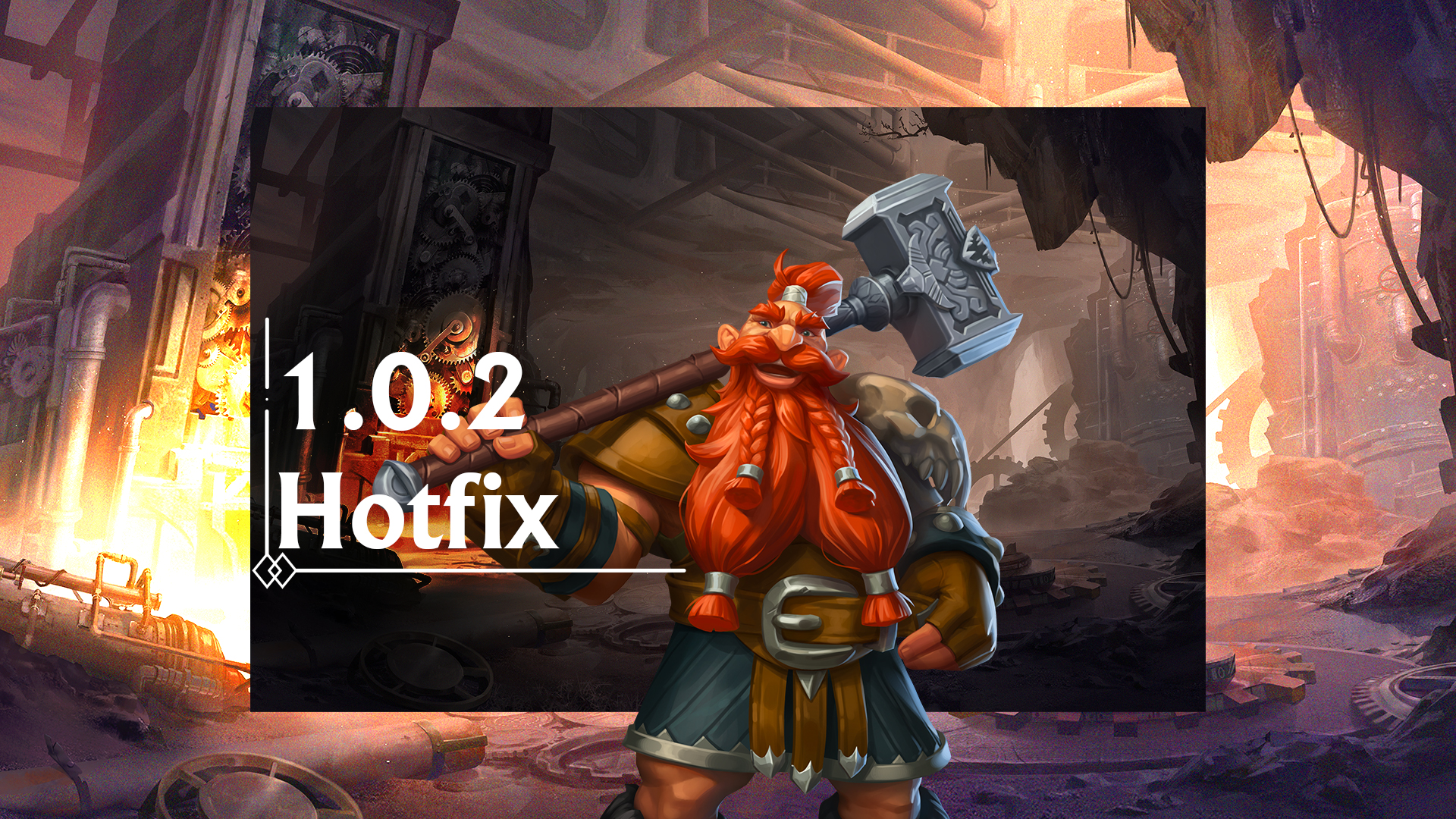 Today we released a hotfix to help resolve the issues that players have encountered in Etheria over the last week.

As mentioned in our Week One Recap post, we are continuing closely monitoring every aspect of the game – from community discussions, to player feedback. Rest assured we are still working to address other bug fixes, and game optimisations. Further updates will continue to be shared across our social channels!

Thank you to all the players who reported these issues via our community and support channels, your feedback is always helpful!